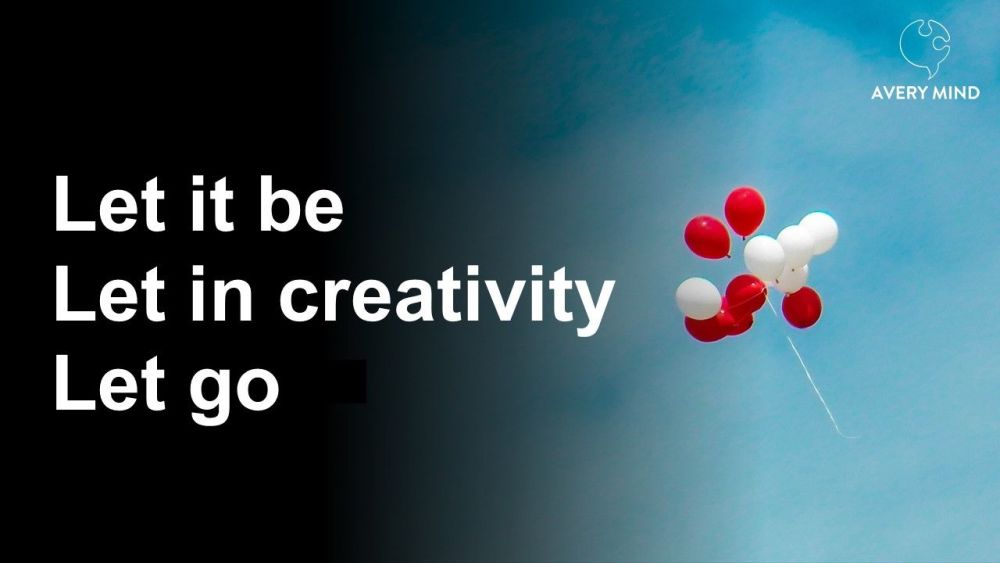 I recently wrote about how it’s always possible for us to re-focus and re-frame in times of uncertainty and I referenced the circles of concern and influence to illustrate how we have far more control over our behaviour and how we choose to respond than we perhaps think. The idea being that rather than expending all your energy and resolve on what is of concern to you yet ultimately beyond your control, a far-more helpful approach is to re-focus and re-frame on what you can directly control or influence. Easier said than done though right? So, how can you actually put this into practice? Well here’s an approach that is working for me right now and that might also help you too.

‘When I find myself in times of trouble’… I’ll stop the rendition there! But this iconic Beatles number, which incidentally was announced just before Paul’s departure from the band, suggests that he was onto the same idea himself all that time ago. Letting it be is all about unburdening yourself of your ‘concerns’. Whatever is going on in your life and your current world right now that is of ‘concern’ to you, but which you have no control or influence over, let it be. Rather than dwelling on the past or worrying about the future, simply allow yourself to be in the moment, in the present, focused on the here and now. Instead of obsessing over the latest news update or jumping head-first into that overflowing, in-box to get your head caught up in all those ‘concerns’, just ‘let yourself be’. 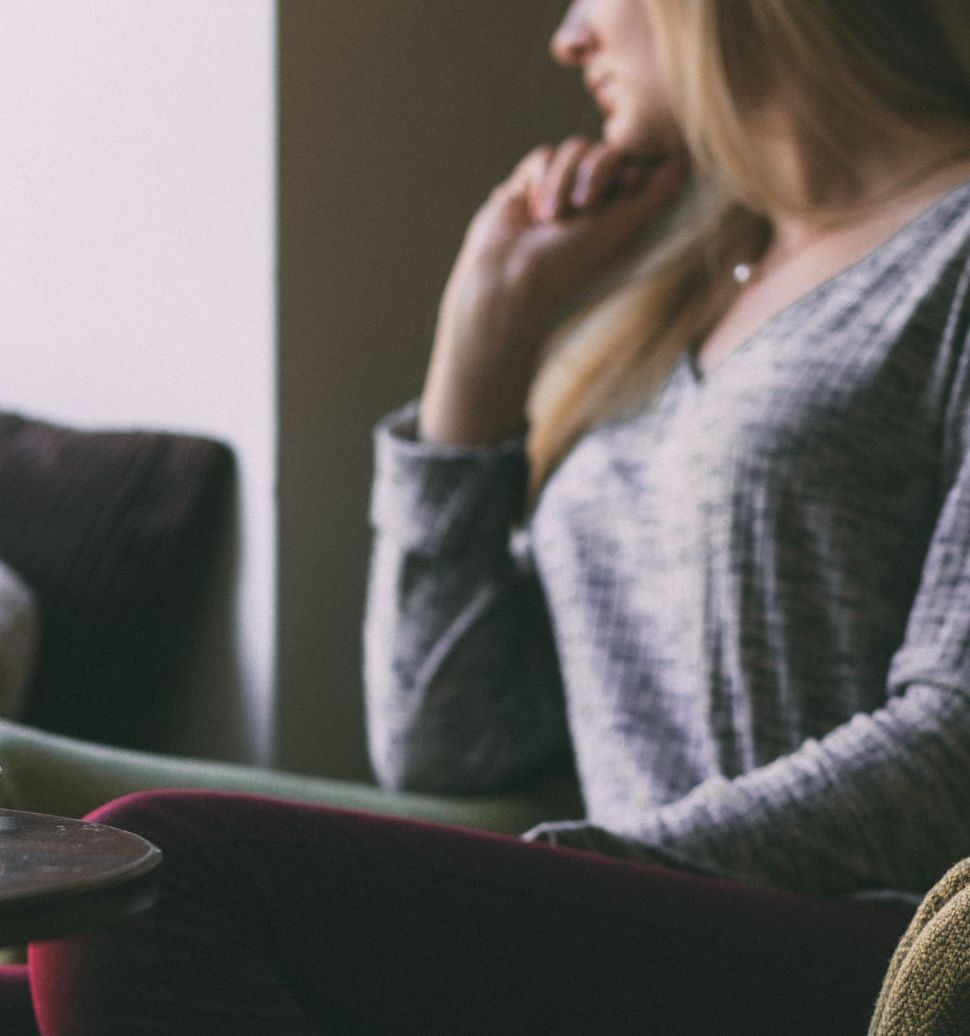 So as an alternative to immediately starting my day by focussing on how it ‘might’ turn out or how it ‘might not’, in recent weeks I have been working at focusing on nothing more than the present moment. Rather than coming downstairs first thing in the morning and instantly availing myself of all that’s happening in the world and all that needs to happen today, I just sit there, in the kitchen, enjoying my tea, feeling relaxed and at peace, watching the birds in the garden, taking in my surroundings, reflecting on how I feel, acknowledging my thought processes. It’s a great habit to get into. It chills you out and really sets you up for the day.

If you currently find yourself ‘working from home’ or in the position of being furloughed, with less on the agenda and more time to reflect, it’s a great time to let your creativity flow. Try writing something: a story, a blog, a speech, an article, that book you’ve been putting off for who knows how long! Or draw something, paint a picture, make or build something. By partaking in these intuitive activities where we are ‘live-streaming’ our creative flow, we are opening ourselves up to all sorts of potential both personally and professionally, and accessing an incredibly resourceful state that is always available within all of us, but which often doesn’t get accessed at all. It’s rare to have such a clear opportunity to do this so make the most of it. 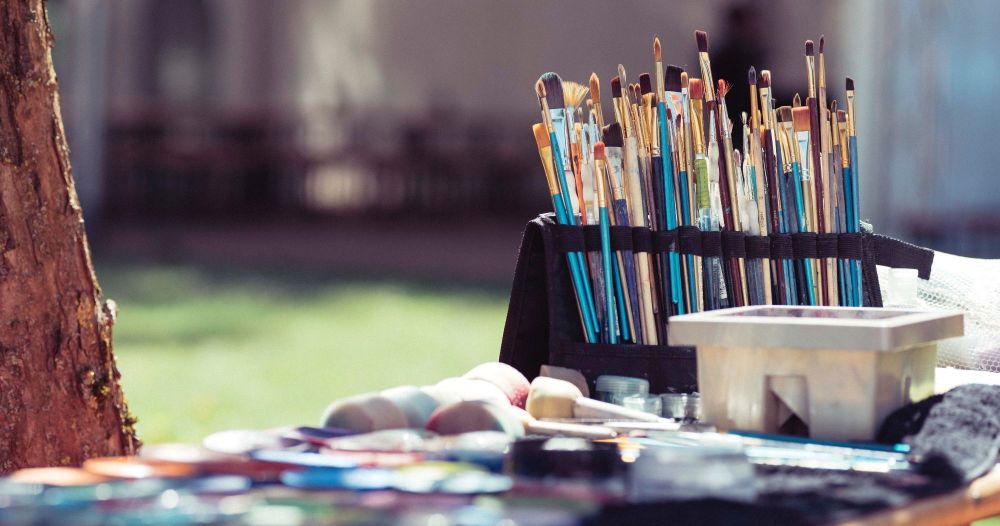 If however, you have continued to work at your regular work-place throughout the lock-down, or perhaps more recently you have made the return to your usual place of work, for you it’s about making time for these activities when you are at home, and that will be the case for all of us too once we are through this pandemic won’t it? So make it a habit now and it will inevitably be much more likely that you will continue with it when your working circumstances change again. It’s also a really good way to separate yourself from work-mode and release any stress or strain that your day’s work may have left you with once you’ve completed your hours.

Traditionally in Western culture, when things feel completely beyond our influence, when we feel ‘out of control’, we have a tendency to panic. Remember the scramble to stock-up a couple of months ago? In the West people have a built-in fear of losing control and when they sense an impending lack of personal influence over their lives, they hone in on whatever gives them a sense of control, so in this case accumulating multiple tins of cupboard staples, painkillers and toilet rolls! In contrast to that, the Eastern Philosophy when faced with the same, is to let go of that which we cannot control, to accept what is.

Some people think that letting go or surrendering control means letting go of who you are and allowing others’ behaviour to control you. That’s not what I’m suggesting here. What I’m proposing is an action of you letting go that you are in control of, that you make a conscious decision to commit to. It is you announcing to the universe that you are okay with being carried in the right direction rather than you dictating the route. I believe that you can achieve even your most desired goals by letting go of the need to control how you might get there. If you are able to let go and trust what’s coming your way, it will happen exactly as and when it needs to happen. 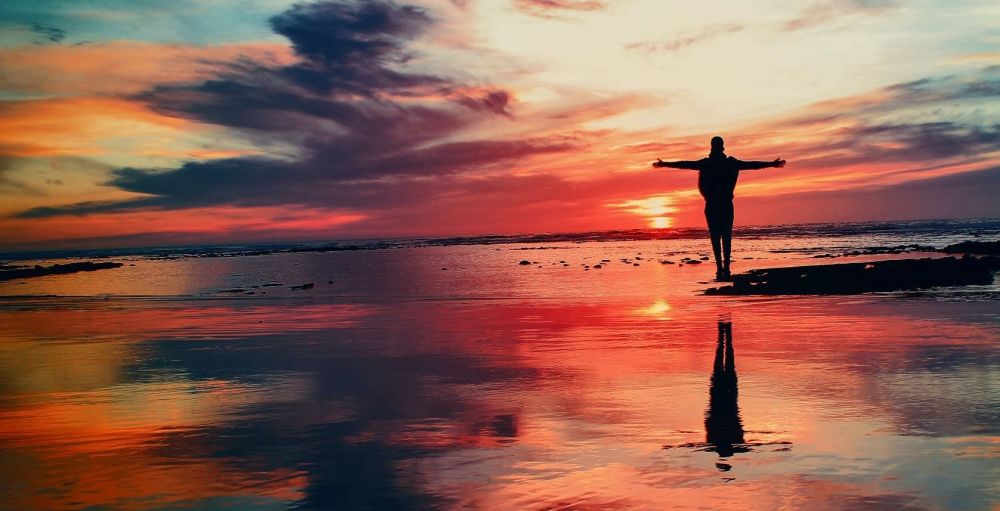 So there you have it: let it be, let creativity in, and let go. That last one is perhaps the most challenging of all when faced with uncertainty, but when you do become more comfortable with the unknown, when you do liberate yourself from the pain and suffering that comes with a deep-rooted fear of not knowing what’s to come, you’ll wonder why you ever had such a hard time letting go in the first place. 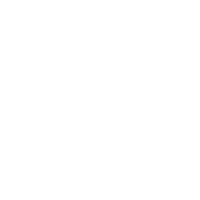